Welcome, Ellie Gustafson! I love when people share their foibles with the whole world, especially with self-effacing humor. Thanks for this gift–makes the rest of us feel we can be transparent, too. For readers, Ellie is giving away an e-book to someone who comments. 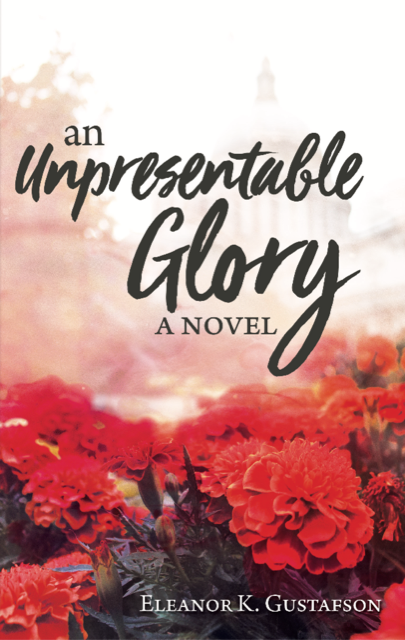 I was always the smart kid on the block. My first block, though, wasn’t all that big. Branchville, population 900, had a four-room schoolhouse with eight grades and kindergarten. After a half year in the latter, I was pushed into first grade and quickly learned that I that I wasn’t thatsmart!

Later on, in fifth or sixth grade, Miss Havens, the principal and seventh/eighth grade teacher, came in to teach a history lesson. You did not mess around with Miss Havens. She was one of the few souls who could hit a softball across the brook. She called on me for an answer, and I had to confess that I had not done my homework. That I still remember shows how sharply it impacted my ego.

I graduated from high school as valedictorian and as one of the best players in the school band and orchestra. I hauled my trombone to Wheaton College—and proceeded to flunk out of band.

The Lord surely notices kids too smart for their britches. The pattern continued into my writing years. First novel—sold well; people liked it. Second novel—ambiguous ending; readers confused. Third novel—hardly anybody liked it.

Then came The Stones,a novel on the life of King David. Everybody liked it. Had TV and radio interviews—and that’s where it all broke down. I write well, read aloud well, but can’t think fast enough to speak well. Had a couple of phone interviews that were absolute disasters.

My latest fiasco came through misreading an email from my publisher that clearly said that Amazon would sell ebooks for .99 all through July. I advertised to hundreds of people that the sale applied to hard copies. I’m still reeling from the impact of that stupidity.

When served by God, humble pie dramatically prunes a person’s ego. It also points us to the crux of humanity’s true function. “Christ does not simply want our compliance. He wants our heart. He wants our love, and he offers us his. He invites us to surrender to his love.” (David Benner)

These heroes’ humiliation gives me hope. Do our humbling moments spell out God’s invitation to surrender to His love? The God who knows ALL our faults LOVES us—passionately.

Ellie grew up in Branchville NJ, in a county with more cows than people. She attended Wheaton College in Illinois as a music major, then married a pastor/college professor/tree farmer/organist and writer. Together, they have three children and eight grandchildren.

Ellie’s early writing attempts saw friends—and even her mother—advising her to stick to music as a career. She pushed manfully along, though, and An Unpresentable Glory is her sixth novel.

You may connect with Ellie in these ways: 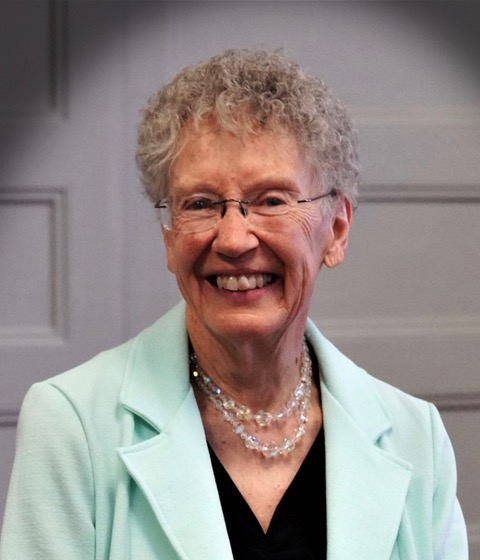 And here’s the Back cover info from her latest novel:

“I trusted you, and some day, you may know just how much you hold in your hands.”

Linda Jensen leads a relatively quiet life in Westchester County, New York, as the owner of a highly acclaimed garden. Inherited from her parents, the garden is her pride and joy. It is not so joyful finding a strange man sprawled near her delphiniums! The mysterious man is sick, unable to do anything more than drink water—and beg for secrecy. Ignoring all alarm bells, Linda sees to his needs, but her caring act takes on unexpected significance, and unpresentable glory.

Seeds of trust, and perhaps love, are planted in Linda’s garden haven. But as secrets are revealed and scandal hits the headlines, the act of caring for this man threatens to tarnish both of their reputations. Like weeds in Linda’s garden, circumstances threaten to choke out their fledgling relationship, and small moments prove to be the biggest influencers—on a national scale.