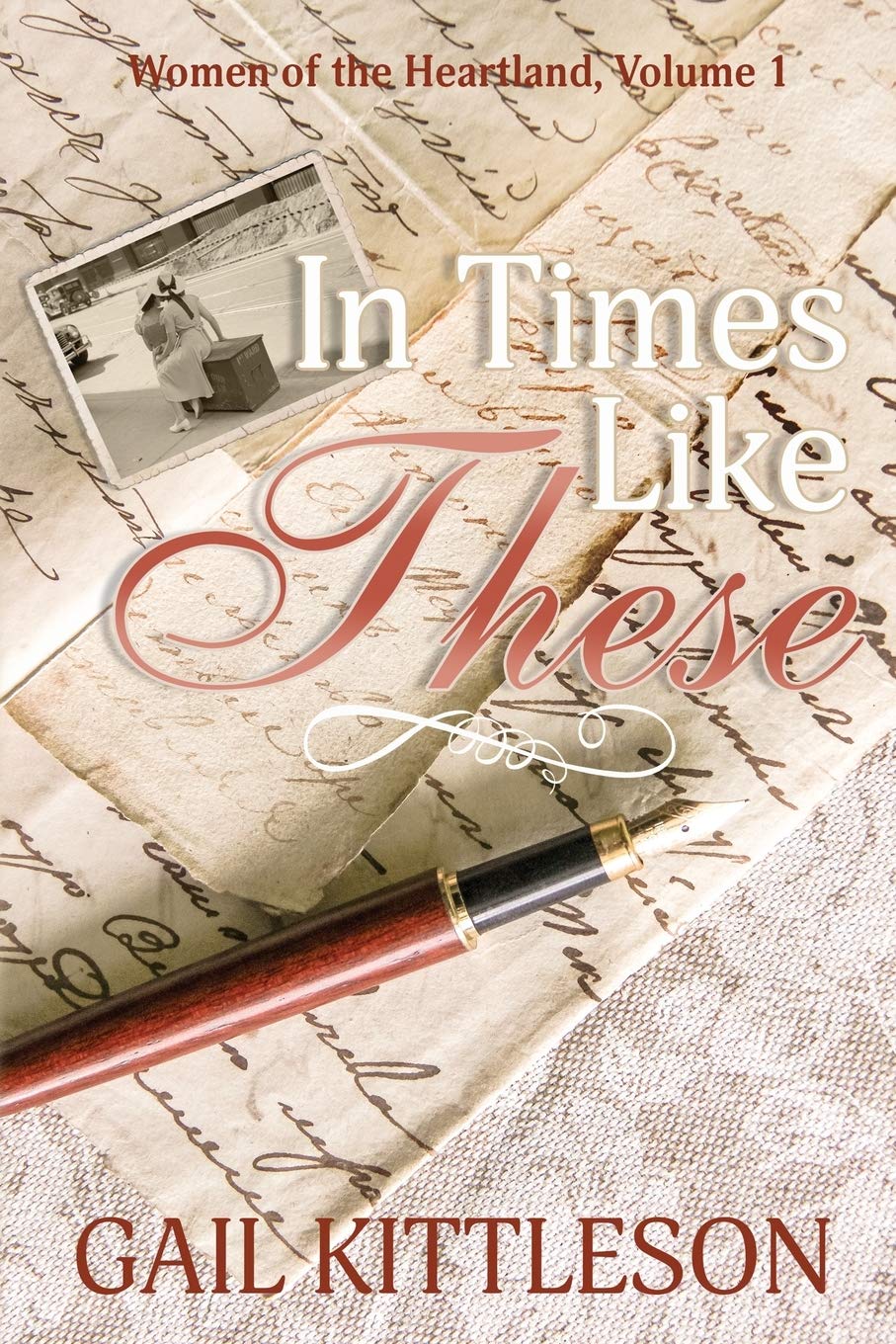 AmazonAmazon Kindle
Part of the Women of the Heartland series:

The Marco Polo Bridge Incident results in a prolonged war between China and Japan.

Over the next 15 months at least 35 nations were embroiled in the Second World War.

The Imperial Japanese Navy launched a surprise attack on the U.S. base at Pearl Harbor, killing 2,403 Americans, wounding 1,143, and destroying 18 naval ships including five battleships.

In Iowa, the Heartland of America, best friends Addie and Kate are embroiled in their own private wars. Kate's pilot husband has gone Missing in Action, and Addie's overbearing and controlling husband vents his rage on her. Somehow, these heroic Women of the Heartland must find a way to overcome the adversities of the war without, and the war within.

Many characters made the start slightly puzzling, but once I sorted out who belonged to whom, the pages almost turned themselves. Great period piece exploring family dynamics and interpersonal relationships as well as the growth of self-esteem and the importance of friendship.

In Times Like These is a lesson of intergenerational frustration on one front, and love and healing on another. Addie grows up oddly innocent and sheltered in a terribly dysfunctional family, while her husband, Harold, likewise grows up watching his father verbally and emotionally abuse his mother, though not to the extent his own righteousness led him to act out on the wife he settled for and the life he felt was dealt to him. Instead of doing his best, Harold felt victimized when things didn’t go his way, and took out his selfishness on those around him. Addie, with her poor self-image, learned through the help of her neighbors and friends, to stand up for herself.

This story proves the importance of self-revelation based on an intimate faith in God, not the interpretations of Scripture and faith practices of others where “right,” “wrong,” and “justifiable” are usually in the eye of the beholder.

Loved it and would read it again. Great for discussion groups and those who like well-researched WWII era on the US side and female character growth.