We’e been enjoying cool nights and mornings in northern Iowa, with more rain than the usual late August-early September. The morning glories are in their glory, climbing all over our weary clematis vines. 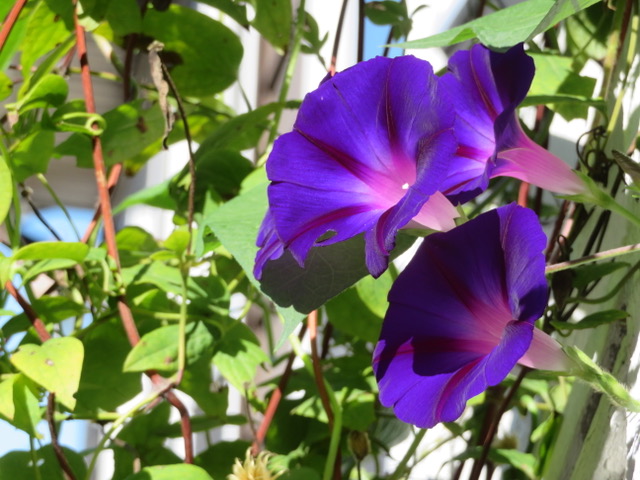 I’ve been remiss in blogging, but definitely not in researching and writing. And this week, I became familiar with a new word: festinate.

This word’s early recorded use was by William Shakespeare. He used it as an adjective pronounced \FESS-tuh-nut\ in King Lear, “Advise the Duke where you are going, to a most festinate preparation.” 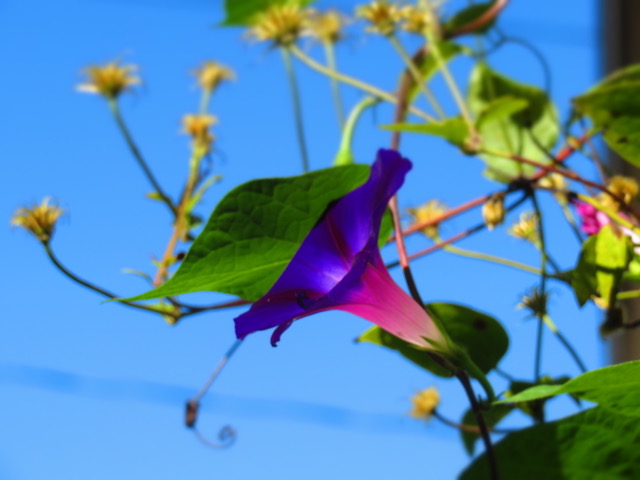 So…is autumn festinating, or will we still have some hot days? That remains to be seen. In the meantime, I’m still working my way up the Italian boot with my heroine Dorothy, a real-live WWII nurse. She’s about the go to the hideous battlefield called Anzio, otherwise known as “Hell’s Half-Acre.”

It seems the Allies hurried up and landed, but then made haste very slowly in claiming the hills around the beachhead. My husband always says, “In the Army, it’s hurry up and wait.” But oh, the suffering the survivors of Anzio endured…

Until next week…don’t forget to smell the flowers still peeping their heads out before the first frost. 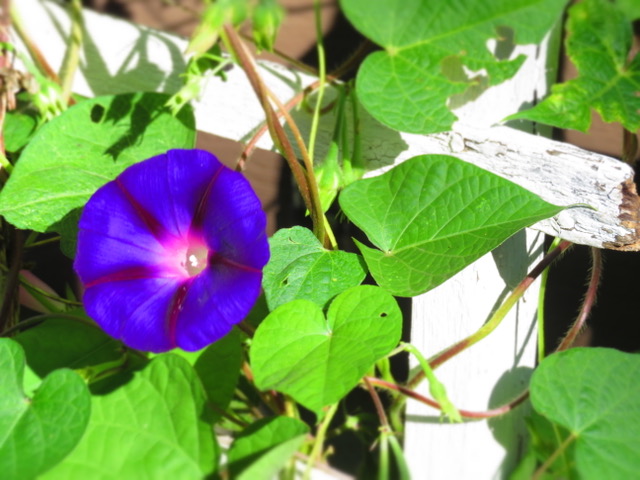