I’m so excited to introduce a real-life World War II story – Barbara von der Oster’s father missed not just one Christmas with his family, but three. World War II stole him away, and I think you’ll enjoy Barbara’s tale of his three holidays as a lonely sailor. I learned so much from reading LST 388, the name of the vessel that took her father to several major war theaters and the title of Barbara’s book. She offers us yet another gift–a paperback copy of this book to a reader who leaves a comment. 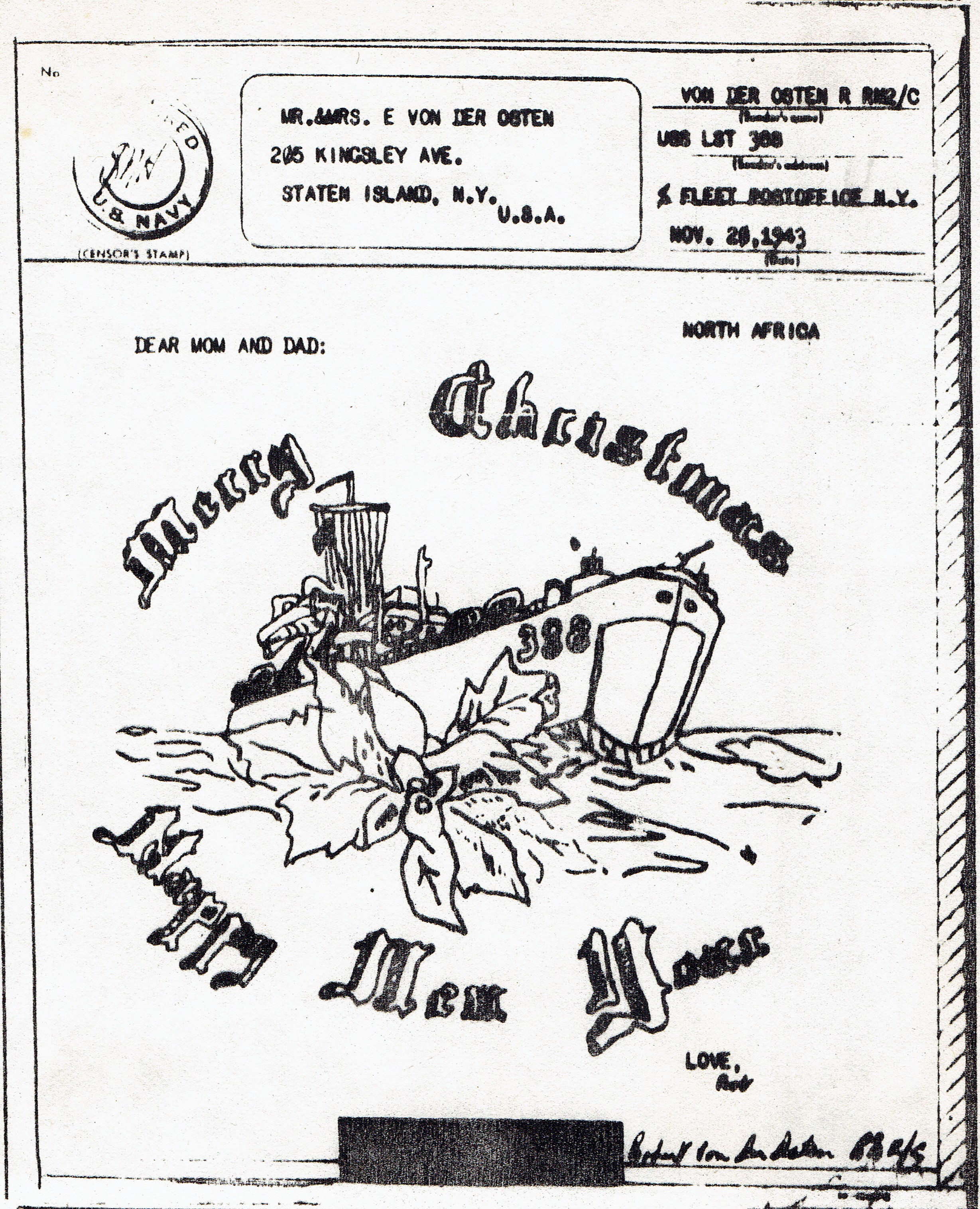 FAR FROM HOME FOR CHRISTMAS

With the start of December comes planning for the holiday, including decorating, baking, shopping and making decisions on where to spend Christmas. Yet, even with all the commotion and must-dos, every year I pause and remind myself of those who can’t be home for Christmas. Our military men and women often find themselves far from home during this time of year.

My father, while serving in WWII, missed not one, not two, but three consecutive Christmas holidays with his family back home in New York. His first Christmas away, in 1942, he found himself in Norfolk, Virginia after receiving a few hours liberty from his new assignment on the amphibious force landing ship, USSLST-388. 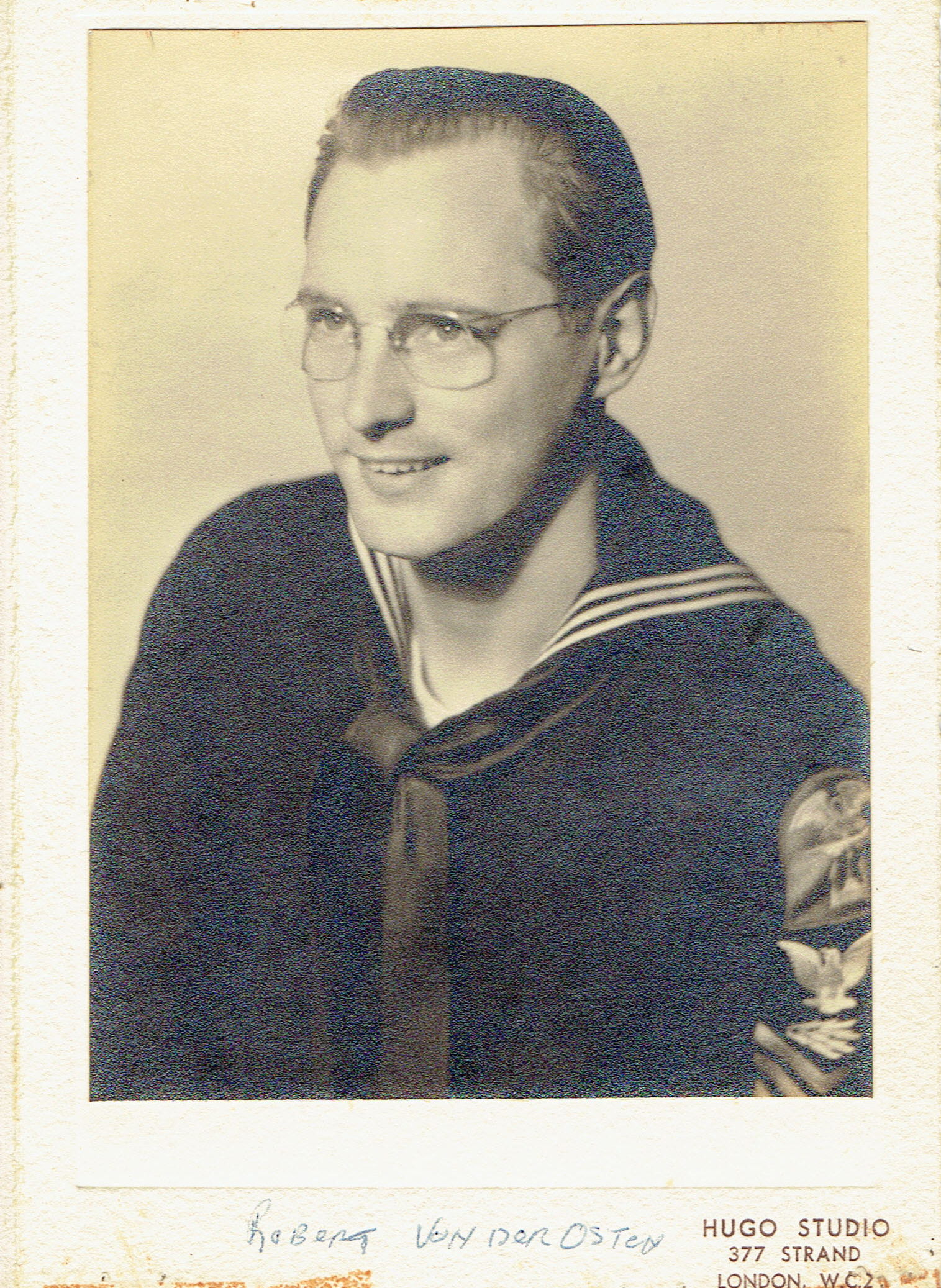 At a bar in a seedy part of town, he writes in his journal about listening to songs on the jukebox, such as White Christmas, and thinking of home. As he leaves the bar with other sailors, Christmas carols blare from the loudspeaker above the Monticello Hotel. He joins in, singing along with sailors and civilians alike as he walks along the street.

By the time the next Christmas, 1943, arrived, he had sailed overseas to North Africa, participated in two hostile invasions (Sicily and Salerno) and sailed to England to begin preparations for a third (Normandy).

While on a short liberty in England, he runs into a woman who happens to have a sprig of mistletoe attached to her coat. He bets her she can’t raise it above her head, and, much to his delight, she does. He leans in and plants a kiss on her lips. Returning to the ship, he finds he has several letters waiting and settles in to read each one, treating them as special gifts. Soon, however, he and his shipmates are forced to spend the next several hours fighting off an attack by German planes and eboats in the English Channel. A subdued Christmas Day dinner follows after all but their nerves have quieted down.

Another year passed, which included the devastating invasion at Normandy, and Christmas found my father once again in the English Channel, this time carrying reinforcement troops and equipment from England to France. Unbeknownst to him at the time, the German navy had launched a last desperate offensive to stop the supply of more troops to the continent, sinking several ships directly ahead in his own ship’s path.

All throughout, my father sought out church services on Christmas, whether at the USO or American Red Cross, or even onboard his ship. He never lost his faith. Today’s military men and women no doubt are doing the same. 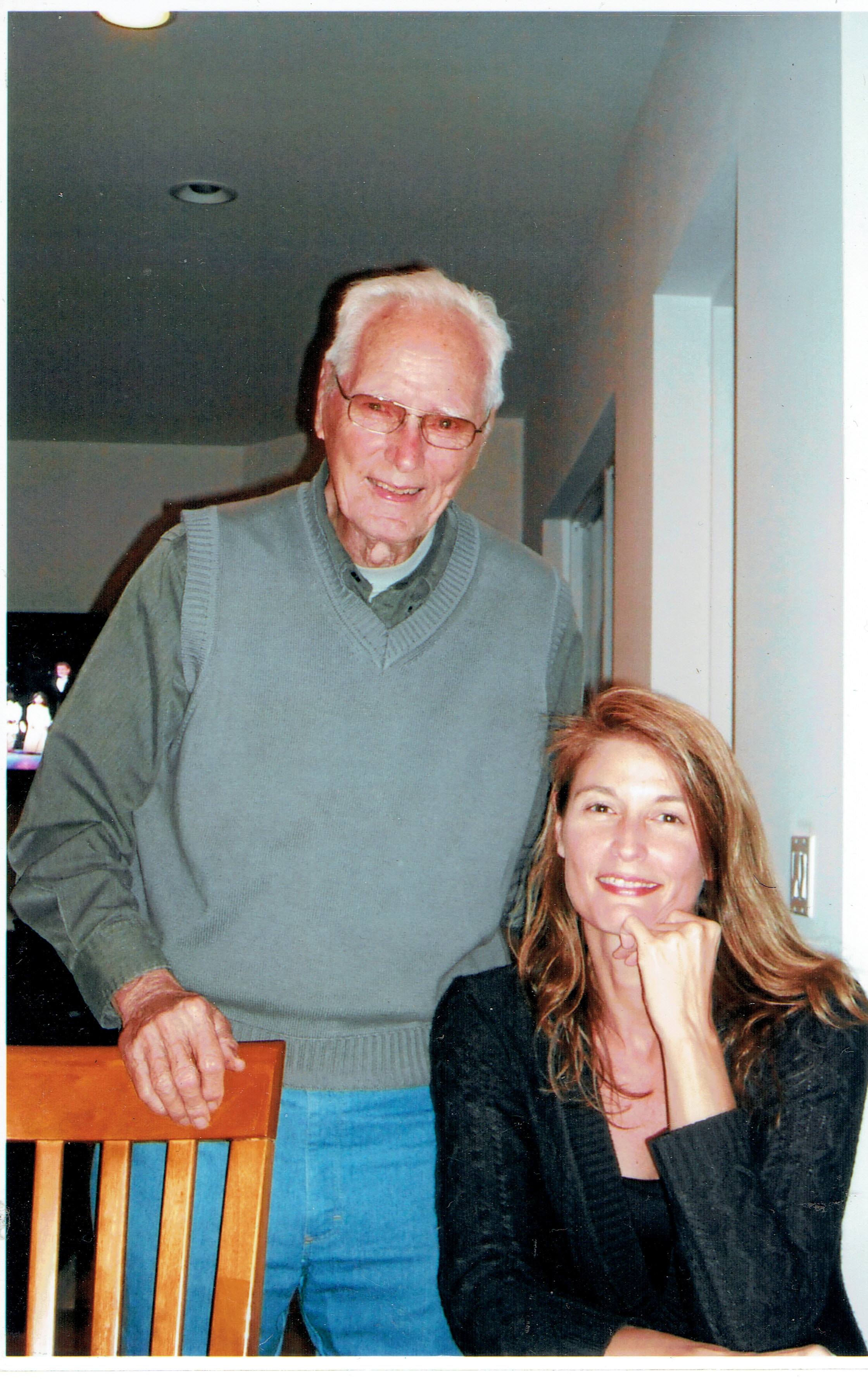 So amidst the holiday hustle and bustle, the planning, praising, gift-buying and decorating, I’ll be keeping not only my father in mind, but also present-day military men and women’s sacrifices. Let’s all keep them in our prayers this year, and hope they’ll be home soon.

Barbara co-authored the book LST 388: A World War II Journal with her father, who passed away in December 2016 at the age of 96. She is currently working on her first historical fiction novel, based loosely on her father’s experiences in WWII. She says, many times people will pick up a novel rather than a memoir or history book, so this is another way to share a bit of history, and keep the memories and sacrifices of WWII alive.

Barbara will also have her own memoir out in early 2019. In it, she shares her experiences as a fashion model in Europe during the mid-1980s.

You can reach Barbara through her book website, www.lst388.com.

16 thoughts on “Far From Home For Christmas”