Welcome to New Mexico author Loretta Miles Tollefson. As you relax after the holiday, here’s your chance to learn about Old New Mexico, a gorgeous ares of the Southwest United States. I can tell this author is all about research because of the many questions she asks.

AND here is a chance to win a print copy of Loretta’s novel by responding to one of her questions at the end of her post.

Sometimes, the character in one novel becomes the impetus for an entirely different book. In 2017, Sunstone Press published The Pain and The Sorrow, my novel about an 1860s Hispanic teenager married to a serial killer. In that book, a middle-aged multiracial woman named Alma Kinkaid comes to my protagonist’s assistance after the girl reports her husband’s nefarious activities.

Even before The Pain and the Sorrow was published, I began thinking about Alma’s heritage. I envisioned this Black/Native American/Anglo woman as living in New Mexico all of her life. This would mean she was born there in the 1820s. But how did that happen?

The most rational explanation was that her father was a black mountain man who married a New Mexico girl of mixed heritage. So then the question became how a black man from Missouri, where many of the American mountain men came from, and a young woman in New Mexico might have met and fallen in love. What kind of issues might have stood in their way? What events were occurring in New Mexico at the time? How would those events have affected my protagonists? Historical fiction is made fro questions like these. The result was Not Just Any Man. 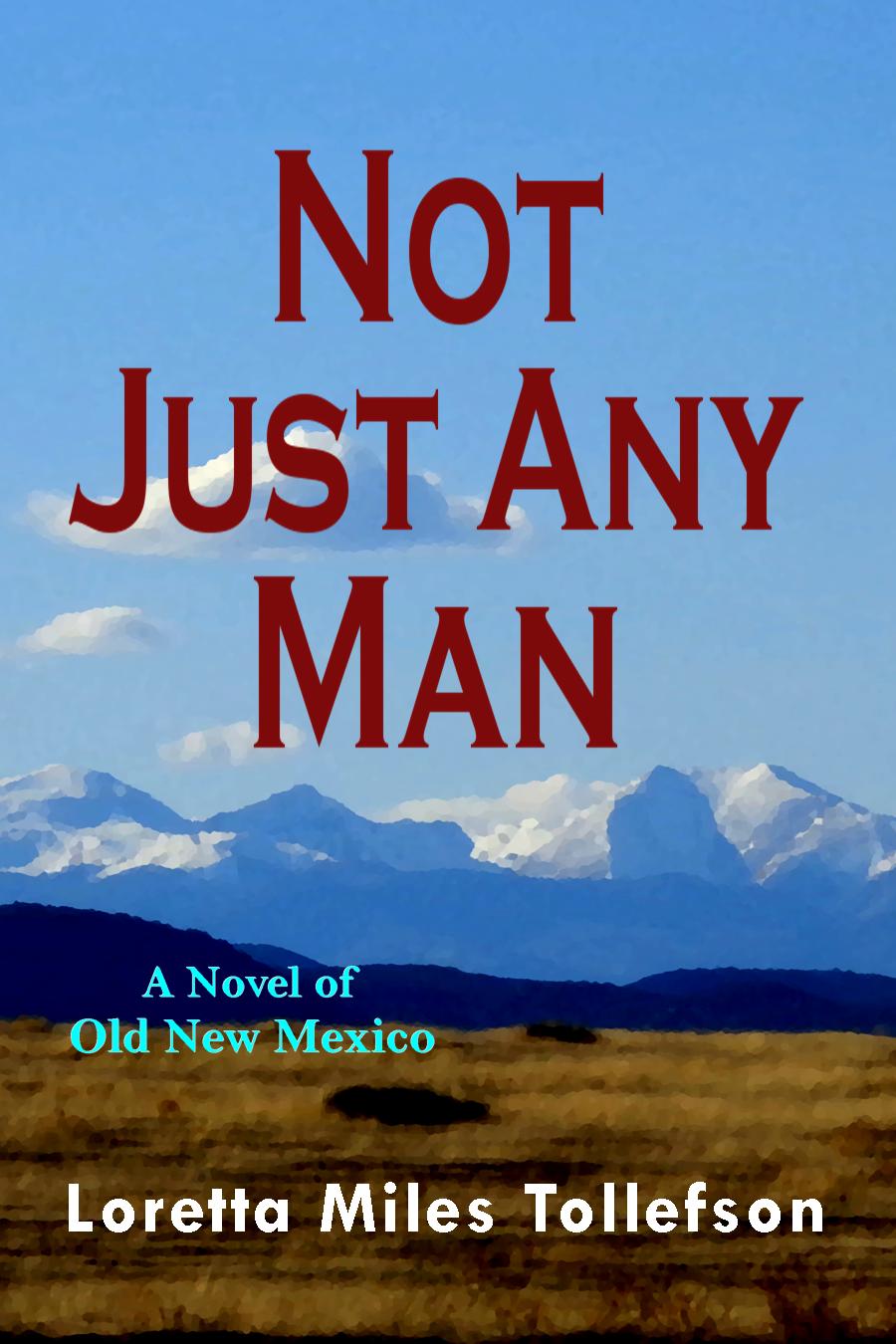 Not Just Any Man addresses some of my favorite themes. There’s the love story, of course. But there’s also the search for a way to achieve one’s heart’s desire without compromising one’s integrity. In addition, the novel explores the issue of being accepted for one’s character rather than one’s external appearance or possessions. We all want these things. They’re universal needs that transcend location and time.

Not Just Any Man and The Pain and The Sorrow are just the first of many stories of Old New Mexico that I hope to tell. I’d love to hear from you about the kinds of novels you wish someone would write about 1800’s New Mexico and the American West. What kinds of characters and situations intrigue you? What themes do you wish historical fiction would address more often? Comment below for a chance to win a copy of Not Just Any Man or The Pain And The Sorrow, the novel that inspired it. 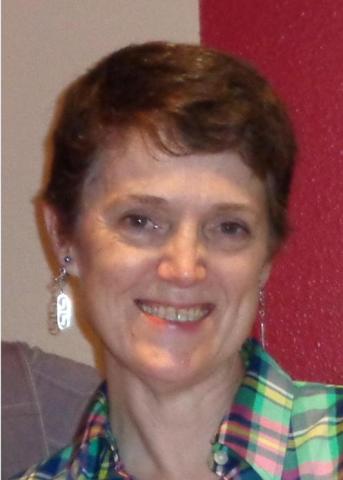 Loretta Miles Tollefson grew up in the American West in a log cabin built by her grandfather. She lives in New Mexico’s Sangre de Cristo mountains, where she researches the region’s history and imagines what it would have been like to actually experience it.
Readers can contact her at lorettamilestollefson@gmail.com or via the contact page at lorettamilestollefson.com.
The Amazon link for Not Just Any Man is https://www.amazon.com/dp/0998349852.

3 thoughts on “Not Just Any Man”