Believe me when I say that laughter up at the front lines is a very precious thing—precious to those grand guys who are giving and taking the awful business that goes on there. . . . There’s a lump the size of Grant’s Tomb in your throat when they come up to you and shake your hand and mumble “Thanks.” Imagine those guys thanking me! Look what they’re doin’ for me. And for you.—Bob Hope, 1944

This week marks no patriotic holiday, but I don’t think it hurts to once again say thanks to the men and women who earned Bob Hope’s admiration. He knew the difference between the adulation of stardom and the devotion of giving one’s life for one’s country.

But reading his history of entertaining the troops all over the world in several wars reminds us of his bravery too. He and other entertainers risked life and limb going to places fraught with danger. Wonder how many of our modern “stars” would be so courageous.

Back in the forties, a long list of actors and actresses, singers, and sports stars not only entertained the troops, but served in the military…Jimmy Stewart, Charlton Heston, Douglas Fairbanks, Jr., Glenn Miller, and Joe DiMaggio, to name a few. Picture Charlton Heston as a REAL aerial gunner and radio operator.

These professionals joined in “the awful business” that defeated Naziism and liberated hundreds of thousands of people–and it was a horrible process.

So what is my point? Just a general thank-you for what all of these “Greatest Generation” folks sacrificed, since I’m deep in WWII research right now. Gratitude is the key word here, since I’m deep in research right now, learning more about the battles in North Africa, Sicily, Italy, and Southern France–campaigns that led to a costly Allied victory.

Because of thousands of unselfish acts, we can enjoy life today. Including photography, and  voila! Your weekly view from our little corner of Iowa. (Hummingbirds do actually sit still once in a while!) 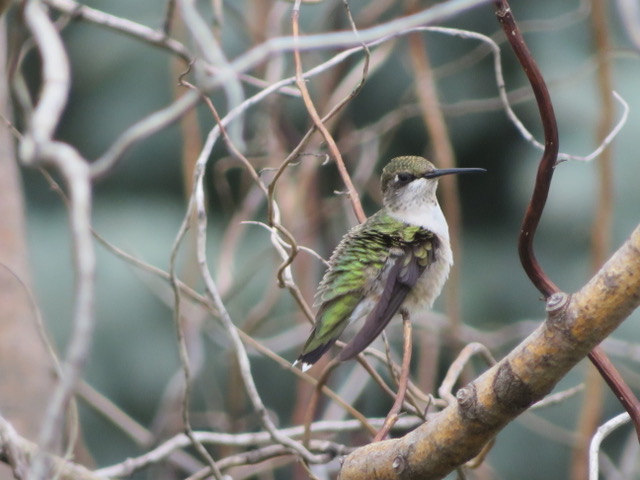 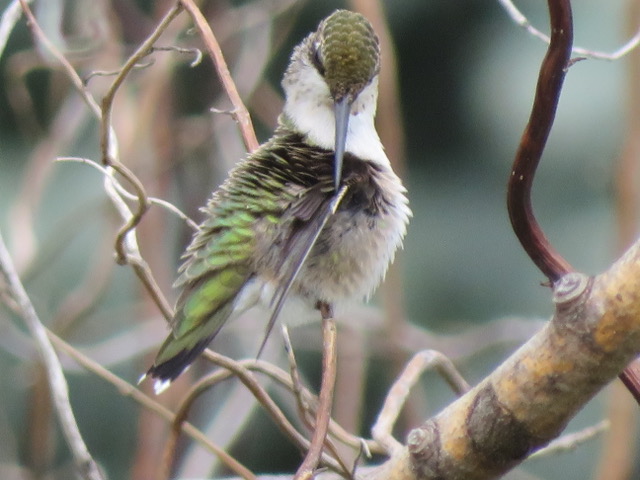 2 thoughts on “The Awful Business That Goes On…”