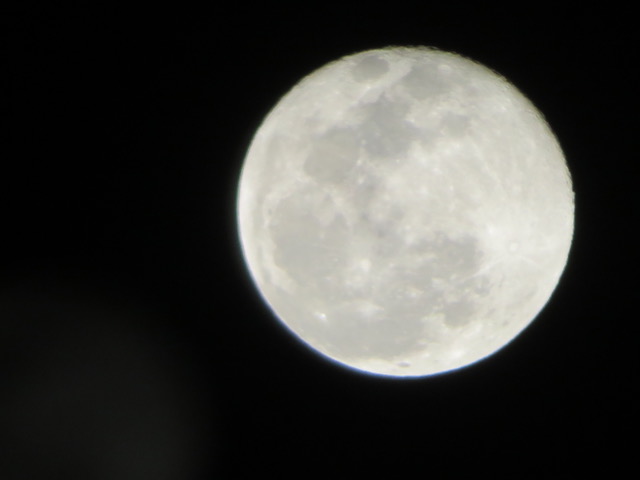 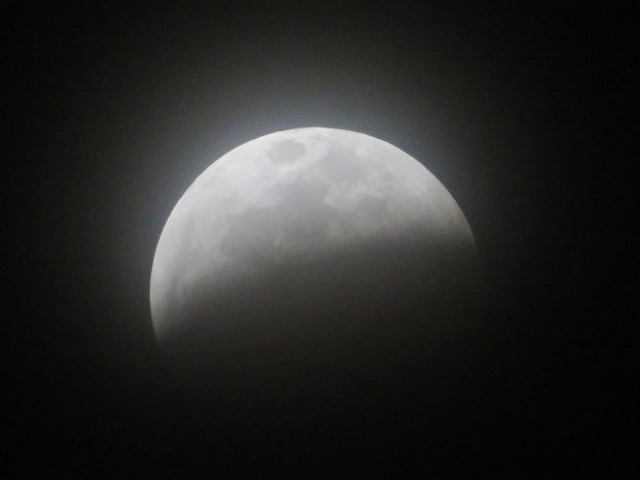 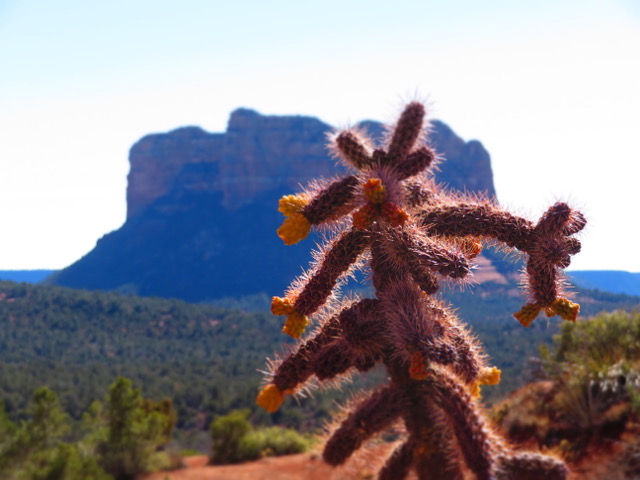 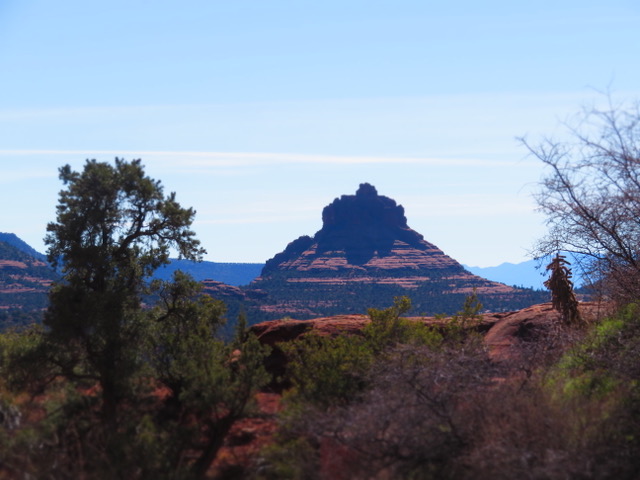 4 thoughts on “Earth to Gail…”