Jarm DelBoccio, welcome! Congratulations on the release of your 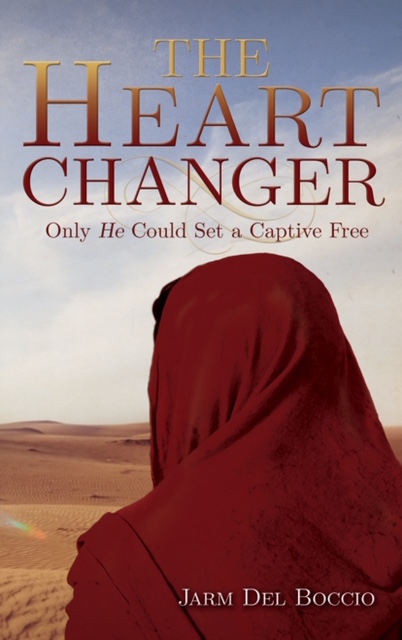 As long as I can remember, I’ve been drawn to historical and biblical fiction. I’m a realist, and it shows in my choice of reading material. I’m also a visionary at heart, and at times, I wonder how the childhood of historical characters would play out. If there is little information known about them, my curiosity takes over!

I have a soft spot for kids in the Bible who have no name and backstory, but made a huge impact on the people around them, like Naaman’s wife’s servant girl from 2 Kings 5. So, I gave Miriam a name AND a feasible backstory! I try to stay as close to the historical account as possible. Since my passion is to ‘breathe new life into the pages of history’ I delight in the ‘what-ifs’ and bring the story to life so children can relate to the Bible characters in a fresh way.

Since Naaman’s army would have conquered the northern part of Israel, it made sense to choose Shunem for Miriam’s home town, which is also close to Elisha’s the

town near Jezreel.  Then my wheels began to turn, thinking of the little roof lodging the prophet occupied when he visited the widow and her son, whom he provided for with the miracle of the oil and flour.

Elisha also brought the boy back to life when he fell ill in his early teens. Why not include him (Jonas) as a good friend of Miriam’s and another connection to Elisha? Miriam (nameless in Scripture) would have known Elisha due to his fame in all of Israel, but he could have lived in the next village.

Lots of research goes into writing a book. As I was finishing the final edits with my publisher, Ambassador International, one of my endorsers questioned how my MC would know the Syrian language, since I had her conversing easily with foreigners. I discovered in those days, the Syrians would have spoken Aramaic (presently it’s Arabic) while the Israelites’ native tongue was Hebrew.

The “ah-ha” moment came when I understood the two languages derived from the same root, so they would have been able to understand each other, just as an Italian could understand a Spanish-speaking person. Then, remembering that Jesus spoke Aramaic in the first century AD, it made sense he could communicate with so many Gentiles. I love those connections!

I was blessed with input on the setting from a missionary mom and her three daughters who live close to the Syrian border. Being close to Miriam’s age, they could give a fuller picture of life in that part of the world. This month, Spring has sprung in the desert, so my friends have been posting images of the stunning flowers across that dry land.

The contrast reflects Miriam’s dry soul before she gave it to the Heart Changer. By the end of the story, her heart was blooming with joy!

Also, a friend married to a messianic Jewish man vetted my references to Jewish culture and expressions from thisOld Testament account. I didn’t want to offend the Jewish population in using the word ‘Jehovah’. The Israelites considered God’s name as sacred. They would pronounce it ‘YHWH’ or YaHWaH’, removing the vowels so they wouldn’t offend.

Of course, I’m most grateful for inspiration and direction from The Heart Changer Himself. He and I have more stories to tell! My heart’s desireis to impact lives, leading my readers discover there’s always hope when they allow God to write their story. 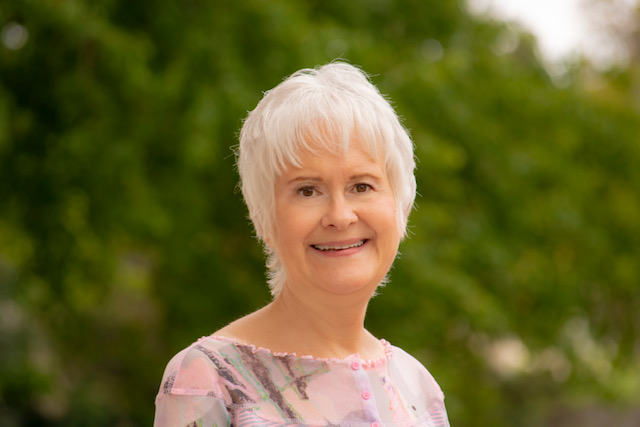 Jarm (‘J’ pronounced as a ‘Y’) Del Boccio finds her inspiration in everyday life, but in particular, when she travels the globe, observing the quirky things that happen along the way. Focusing on lives of characters from the past, Jarm is devoted to breathing new life into the pages of history.

Jarm has a background in elementary and high school education, and served for seven years as a school librarian. Grateful for the opportunity, she taught three missionary kids in an isolated area of Papua New Guinea. She is part of SCBWI and American Christian Fiction Writers, and has published articles in “The Old Schoolhouse” magazine.

“The Heart Changer,” her debut MG historical/biblical fiction, releases with Ambassador International April 26th 2019. Jarm is content with the journey God has placed her on, and lives with her husband, adult daughter and son (when he lands at home) in a tree-lined suburb of Chicago.

“My Passion is to Breathe New Life into the Pages of History: Illuminating the Past. Making Sense of the Present. Offering Hope for the Future.”