Kay DiBianca, a former software developer and IT manager. has run four marathons, fifteen or so half-marathons, and lots of shorter races. OK, YOU GOT OUR ATTENTION!!! Kay is retired and lives in Tennessee with her husband, Frank. Now, she’s writing fiction, and she shares with us the connection between her new vocation and her running.  AND she’s giving away a signed paperback of her novel, 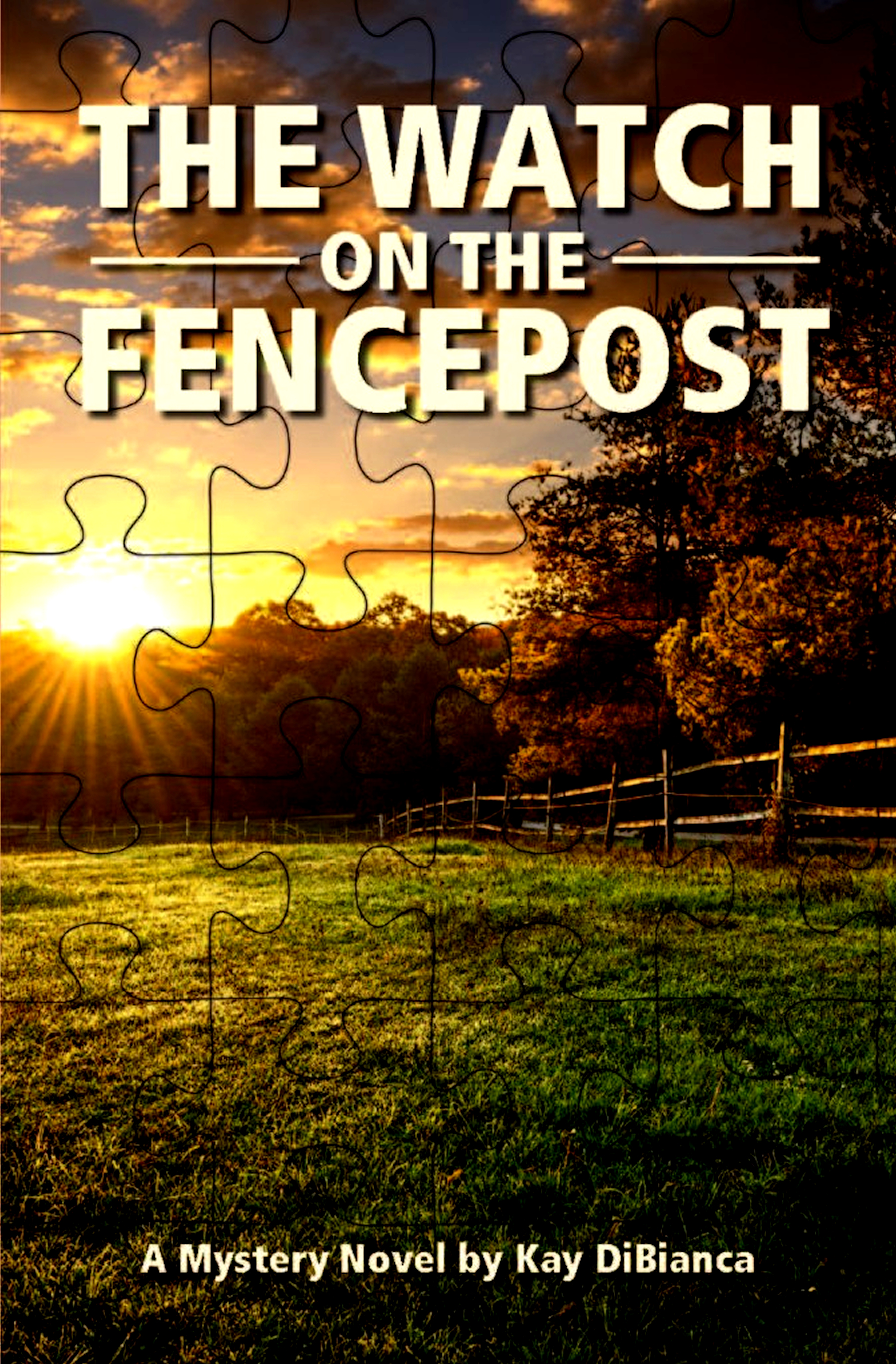 If I could give you one simple thing to enhance your creativity and improve your writing, would you be interested? Good. I thought so. I’ll get to that in a minute.

But first, let me introduce myself. I’m a runner, but not a fast one. I’ve spent decades jogging on trails, at the track, or on my treadmill, and I usually listen to podcasts or audio books when I’m running outside.

A few years ago, I found myself making up stories of my own as I was exercising. One of those stories was so persistent in occupying my running time that I decided to write it down just so it would stop bothering me. That story turned out to be my first novel, The Watch on the Fencepost, recently released by CrossLink Publishing.

As I was busy working on the book, I began to wonder if the very act of running was somehow related to my desire to write a novel. We’ve all heard of the benefits of aerobic exercise to strengthen our bodies and reduce stress, but could it do more?

Recent studies reveal some surprising results.According to a 2016 online article in Quartzby neuroscientist Wendy Suzuki, exercise encourages the growth of cells in the hippocampus area of the brain. And research has shown the hippocampus is important in enhancing long term memory and even possibly – listen to this, writers – creativity. Dr. Suzuki writes that “… this discovery suggests that exercise might be able to improve the imaginative functions of the hippocampus …”

But there’s more. An article in the August 2018 issue of Runner’s World magazine states, “Studies have shown that running can help prevent obesity, type 2 diabetes, heart disease, high blood pressure, stroke, some cancers, and a host of other unpleasant conditions. What’s more, scientists have shown that running also vastly improves the quality of your emotional and mental life. It even helps you live longer.”

Physical exercise isn’t always fun, and we should definitely seek our doctor’s advice before starting a new exercise regime, but the benefits are so enormous, we can’t afford to ignore them. We can live longer, happier, healthier lives and be more creative if we do just one simple thing: Run — or jog — or walk — or do some kind of exercise to get our brains moving along with our bodies.

Be strong and write well! 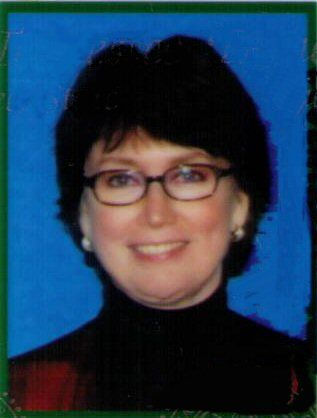 It’s wonderful to welcome back Peggy Blann Phifer, who is offering a free kindle version of her latest release, Whispering Hope, to a commenter. Don’t you love the heroine’s gloves and glamour on the cover?

Thanks for having me on your blog, Gail. I’m pleased to be here. You asked me to share some thoughts about my writing, my book, the genre, and what it took to get it written. So, here goes …

Whispering Hope is what I call Historical Romantic Suspense. I’m not sure there actually is such a genre … officially … but it’s my story and I’m sticking with it. And yes, it’s all three. 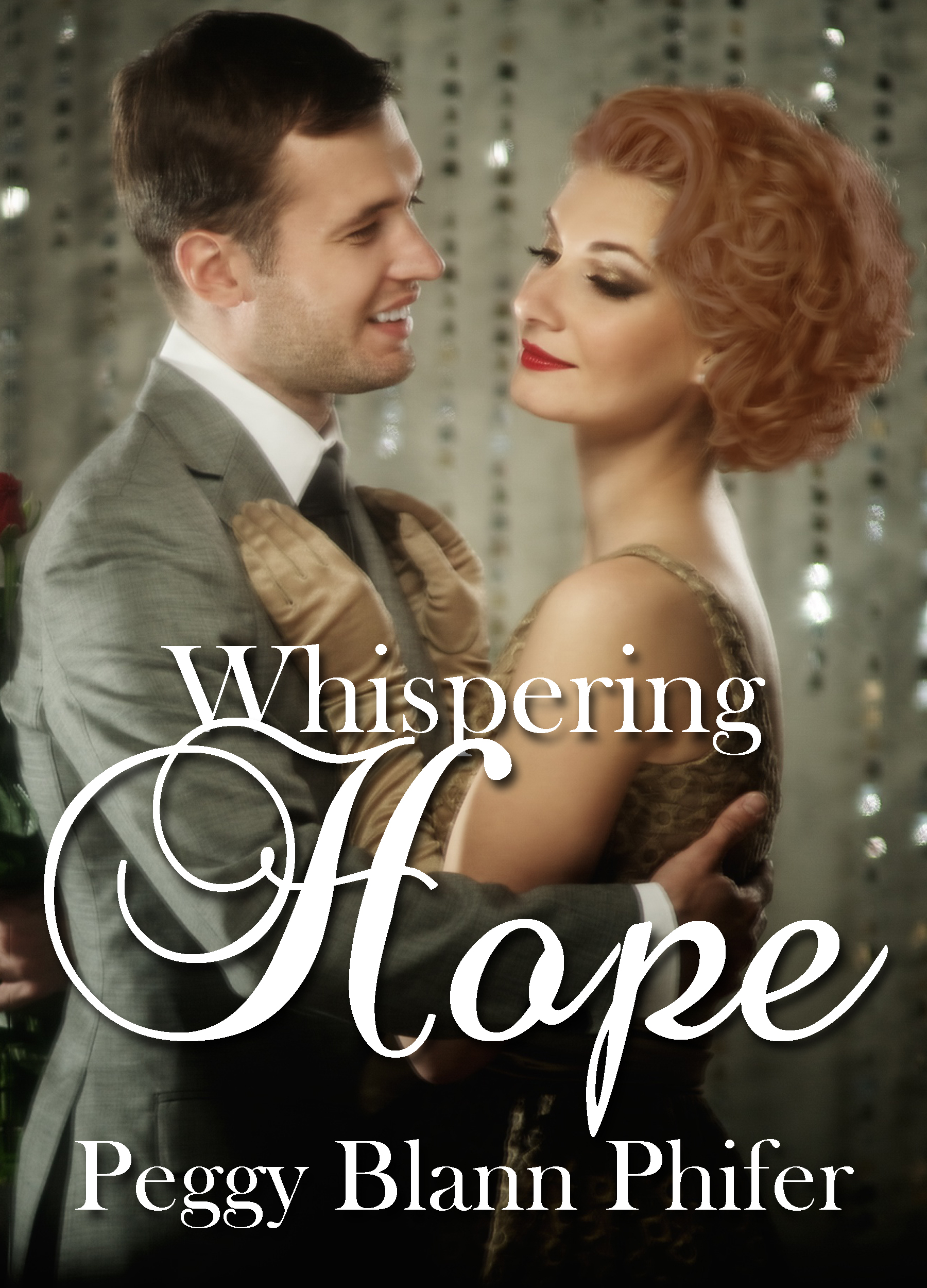 Historical: Yes, the time is 1930, during Prohibition. The opening scenes are set in Chicago, but the rest of the story takes place in northwest Wisconsin, my old stomping grounds, in a fictitious town and county created entirely out of my imagination. It was fun to write, drawing on some old memories and locations I knew back in the day. But mostly challenging. It took a lot of research. I bought books, maps, a PBS video of the era produced by Ken Burns, and LOTS of “Googling.” I have at least a ream of paper I printed out during the writing time.

Romance: My lead female protagonist, Virginia “Ginny” Hopewell, Wisconsin country girl, visiting her cousin in Chicago, gets caught in a shooting at a local speakeasy. At the same time and place, was my male protag, Ransom “Rance” Blake, FBI agent for the Chicago Bureau of Prohibition. Their paths cross again after Ginny returns to Wisconsin and Rance is sent up there to apprehend the man responsible for the shooting and to discover how illegal liquor from Canada is getting into Wisconsin and down to Chicago.

Suspense: It’s all there. An elusive gangster. Illegal stills. Suspicious guests at the Whispering Hope Resort. Murder. And a kidnapping.

I hope this whets readers’ appetites!

1930 Chicago is no place for a Wisconsin country girl.

Virginia Hopewell visits her cousin in Chicago and gets caught up in a deadly gangster shooting at a speakeasy, barley escaping with her life. After learning of the tragic death of her father, brother, and sister-in-law, Ginny returns to Wisconsin and convinces her mother to reopen the resort her father had closed after losing everything in the stock market crash in 1929.

Ransom Blake, an agent with the Chicago Bureau of Prohibition, had been at the same speakeasy acting on a tip about the shooting. Rance is charged with finding the gangster responsible. He and his team are sent to Wisconsin where the man was reported being seen, and to investigate how illegal liquor from Canada is making its way to Chicago.

With the opening of Whispering Hope Resort, Rance registers as a guest and comes face to face with the lovely redhead he’d briefly encountered at the speakeasy during the shooting.

Peg is a member of American Christian Fiction Writers. When she’s not writing, Peg enjoys reading, blogging, and sharing her home with her daughter, son-in-law, and a Border Collie mix dog named Rocky. 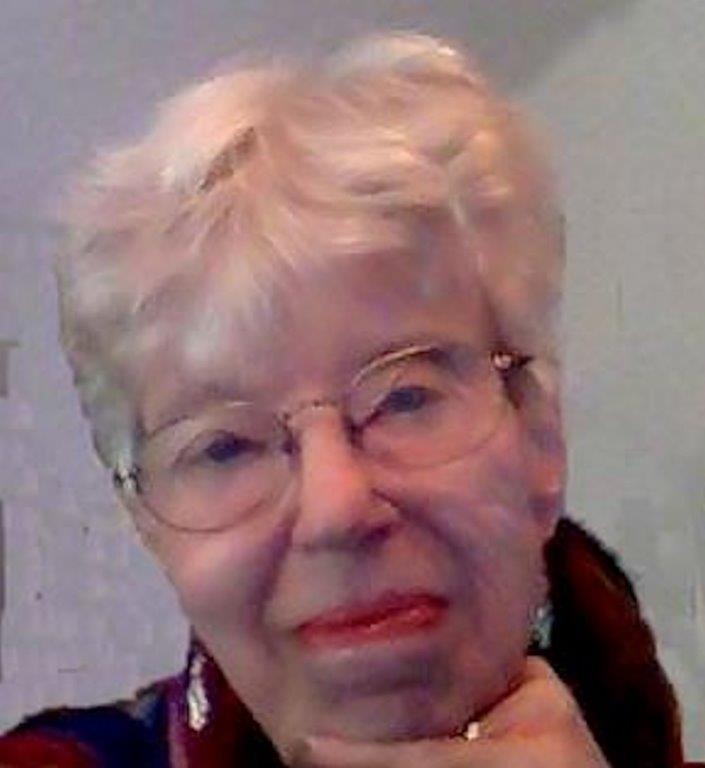