Welcome to Ruth Buchanan, who writes FUNNY STUFF -my hat is off to you, Ruth…easier said than done. And oh, how our serious old world needs to laugh! Besides her gift of humor, Ruth is offering a commenter a digital copy of Collapsible (U.S. only).

The Four Perils of Wit

I write comedy because I love laughter. It’s a gift from God, and sharing that gift with others is immensely satisfying. There are, however, some distinct downsides to writing humor.

When you make jokes nobody understands, you’re impressing nobody but yourself. The key is to know your audience and think of what they’d enjoy rather than seeking to highlight your own wit.

Peril 2: Feeling that you must meet expectations.

Sure, you can deliver droll dialogue in books and plays, but that doesn’t mean you can do the same thing in real time—or that you should even try. In attempting to be “on” all the time despite dips in mood, intermittent personal struggles, or a sluggish mental state, you may wind up trying too hard and displaying a grotesque parody of humor that delights no one.

Peril 3: Encountering the assumption that you don’t think too deeply.

People tend to equate seriousness with depth and laughter with flippancy. Although there’s some truth at the core of the assumption, it’s still a dangerous over-generalization. Yes, it doesn’t cost much to be flippant, but not all humor is flippant and not all earnestness solemn. There is a type of joy that is serious and a type of humor that is actually quite sad.

Peril 4: Allowing wit to trump all other considerations.

One of the worst perils of wit is the danger of letting the words fly without first considering the ramifications. When we write, input from early readers and editors can help us temper our impulses in subsequent drafts.

In conversation, however, it’s another matter. Those with quick wits will often allow their tongues to run ahead, speaking first and considering the consequences later.

This is perhaps the greatest peril of wit, and one not easily remedied.

Fortunately, there is hope.

The best way to combat the danger is to fill your mind with things worthy of being said. That way whenever you do speak, you have a significantly lower likelihood of saying something foolish.

Let us think on worthy things so that we may speak worthily.

In this way, we combat the worst perils of wit.

Ruth Buchanan is a Christian freelance writer who holds degrees in ministry and theology. She writes fiction, non-fiction, plays, and sacred scripts. She’s an eager reader, an enthusiastic traveler, and the world’s most reluctant runner. Ruth loves Jesus, family, church, friends, and coffee. She lives and works in South Florida. You can learn more about her and her books by visiting RuthBuchananAuthor.comor following her on social media.

Check Out Book 1 in the Collapsible trilogy!

Rachel Cooper has life under control: good job, good friends, and good plans for the future. All of that collapses one early morning when she falls and breaks her ankle. Now she must face the horrors of preparing for an upcoming move and handling her tenth year of teaching while clomping around on crutches. Worse, somewhere in the shadows, the Memento Killer lurks—a serial murderer who stalks women with four anonymous gifts before moving in for the kill. When unexpected presents begin arriving on Rachel’s doorstep, she fears that she’ll soon be crutching for her life. Check out Collapsible: A novel of friendship, broken bones, coffee, shenanigans, and the occasional murder.

Please welcome Robin Barefield, a bona fide Alaska wilderness guide and award-winning author. She’s graciously offering one of her books to all of my readers–see below. BUT ALSO, she’s giving away a signed print copy of one of her books to one commenter, so please leave her your thoughts.

Thanks for giving us a taste of your everyday life and your writing, Robin. Take it away…

My novels are set in the wilderness of Kodiak Island, Alaska and feature Dr. Jane Marcus, a fish and wildlife biologist. Jane is intelligent and strong, but she’s not afraid to acknowledge her insecurities. AlthoughJane and my other major characters, FBI Special Agent Nick Morgan and Alaska State Trooper Sergeant Dan Patterson, play key roles in my novels, the Alaska wilderness holds center stage, and I know this environment well.

My husband and I live in the wilderness on Kodiak Island, and our home is surrounded by the Kodiak National Wildlife Refuge. Kodiak sits in the Gulf of Alaska, 250 miles southwest of Anchorage. It is a mountainous island with steep peaks rising from sea level and a shoreline carved by glaciers into deep, fjord-like bays. Kodiak is gorgeous, but its weather can be violent, change rapidly, and might vary considerably from one area of the island to another. Can you imagine chasing and catching a killer in such a beautiful but hostile environment?

The city of Kodiak is locatedat the northeastern tip of the island, and most of the 13,500 inhabitants of the island live in or near the city. My home is on the western side of the island, 65 air miles from town, and my neighbors are huge Kodiak brown bears, deer, foxes, eagles, whales, and sea otters. 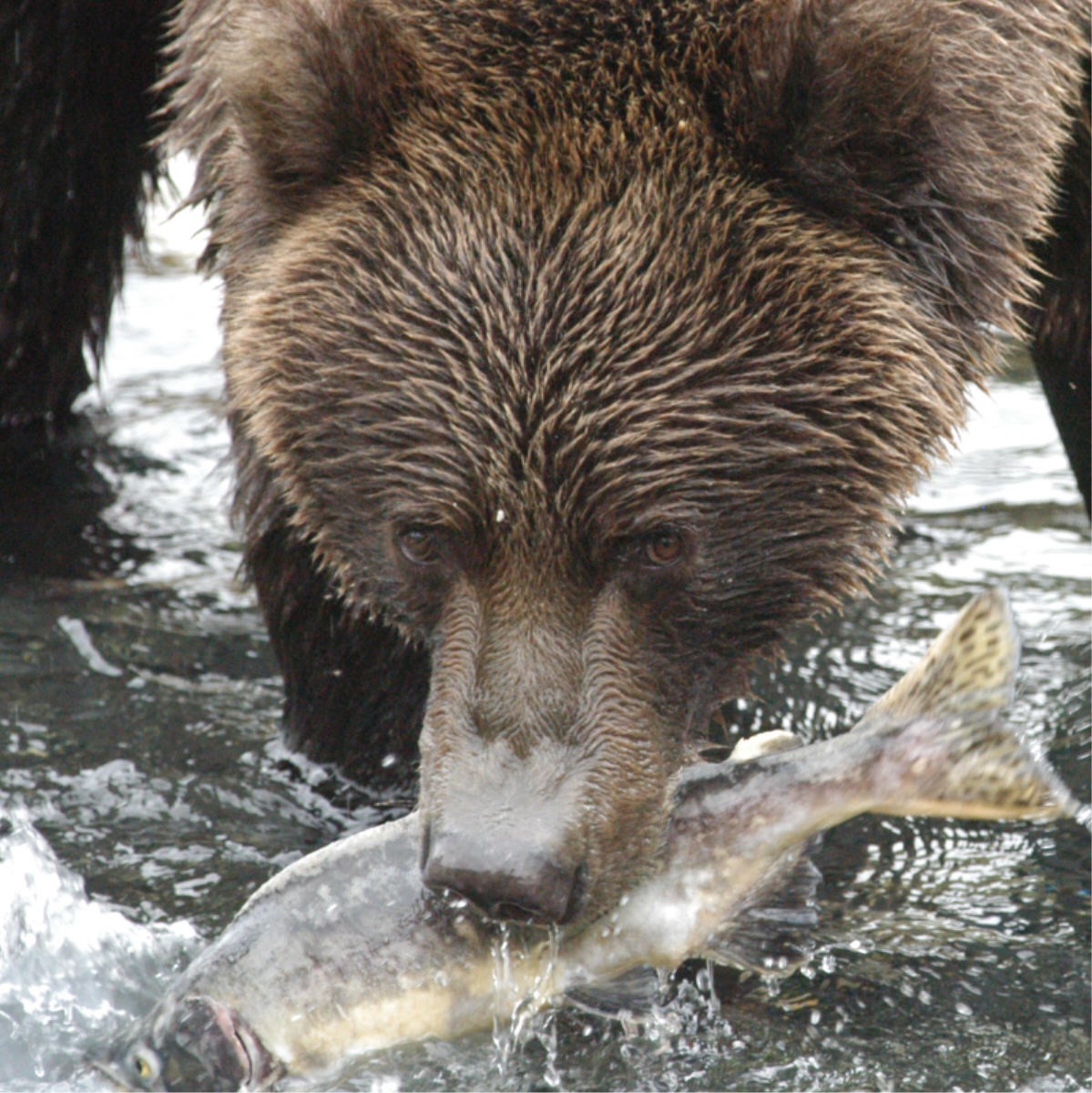 Thirty-five-hundred bears live on the Kodiak Archipelago, so no fictional hike through the woods would be complete without at least seeing a bear. During the summer, my husband and I guide guests on wildlife viewing and fishing trips. We hike up small streams and sit on the bank to watch Kodiak bears chase and eat salmon. I both love and respect the wilderness.

In addition to my novels, I write a free, monthly newsletter about true murder and mystery in Alaska. You can sign up for my newsletter on my website: http://robinbarefield.com. 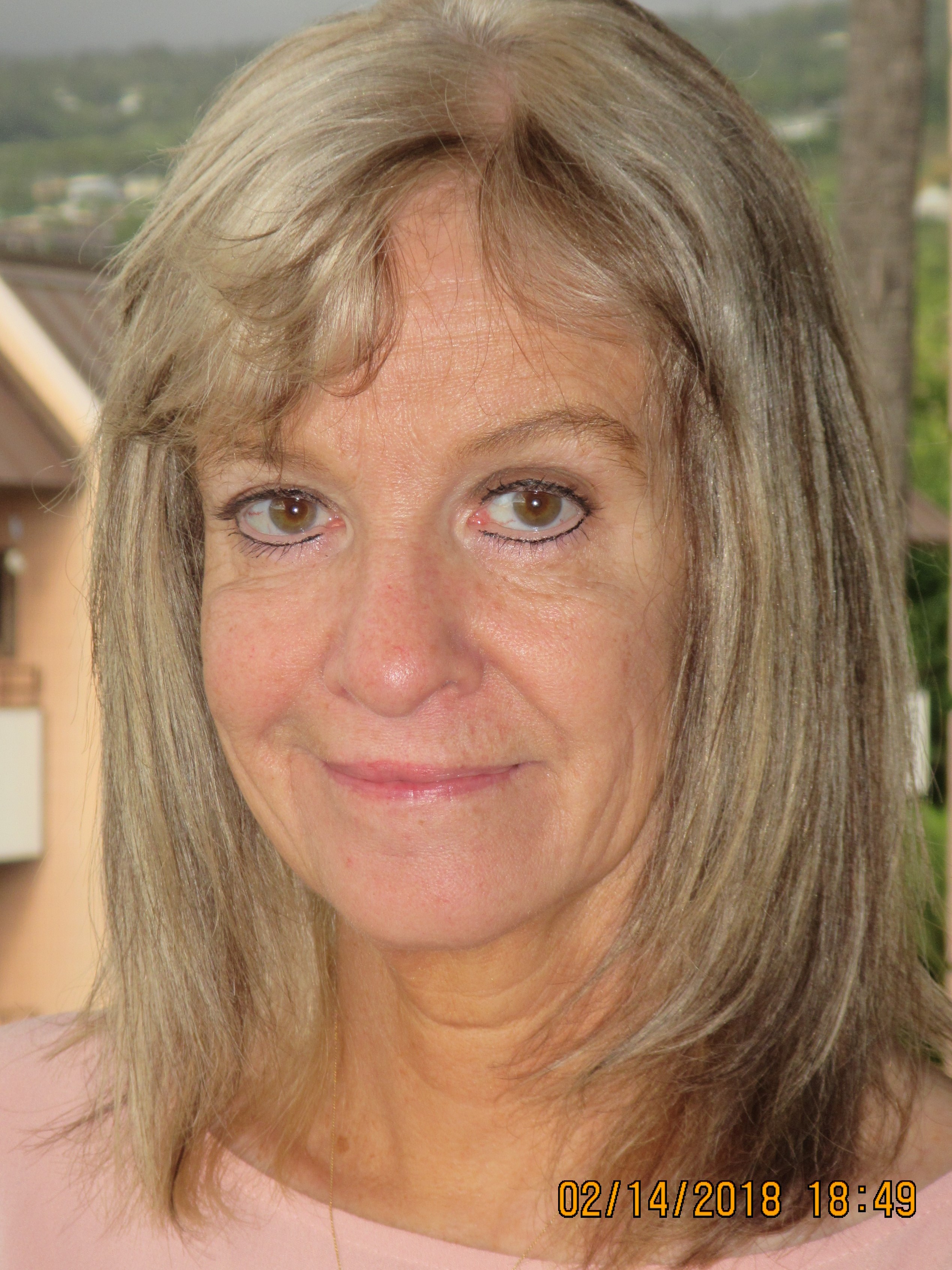 My latest novel, The Fisherman’s Daughter, was recently nominated as a finalist for the Silver Falchion Award as one of the best thriller novels of 2017. To thank Gail and her readers for allowing me to share a little about my books and my life, I would like to give away a signed copy of this novel to one of Gail’s readers. 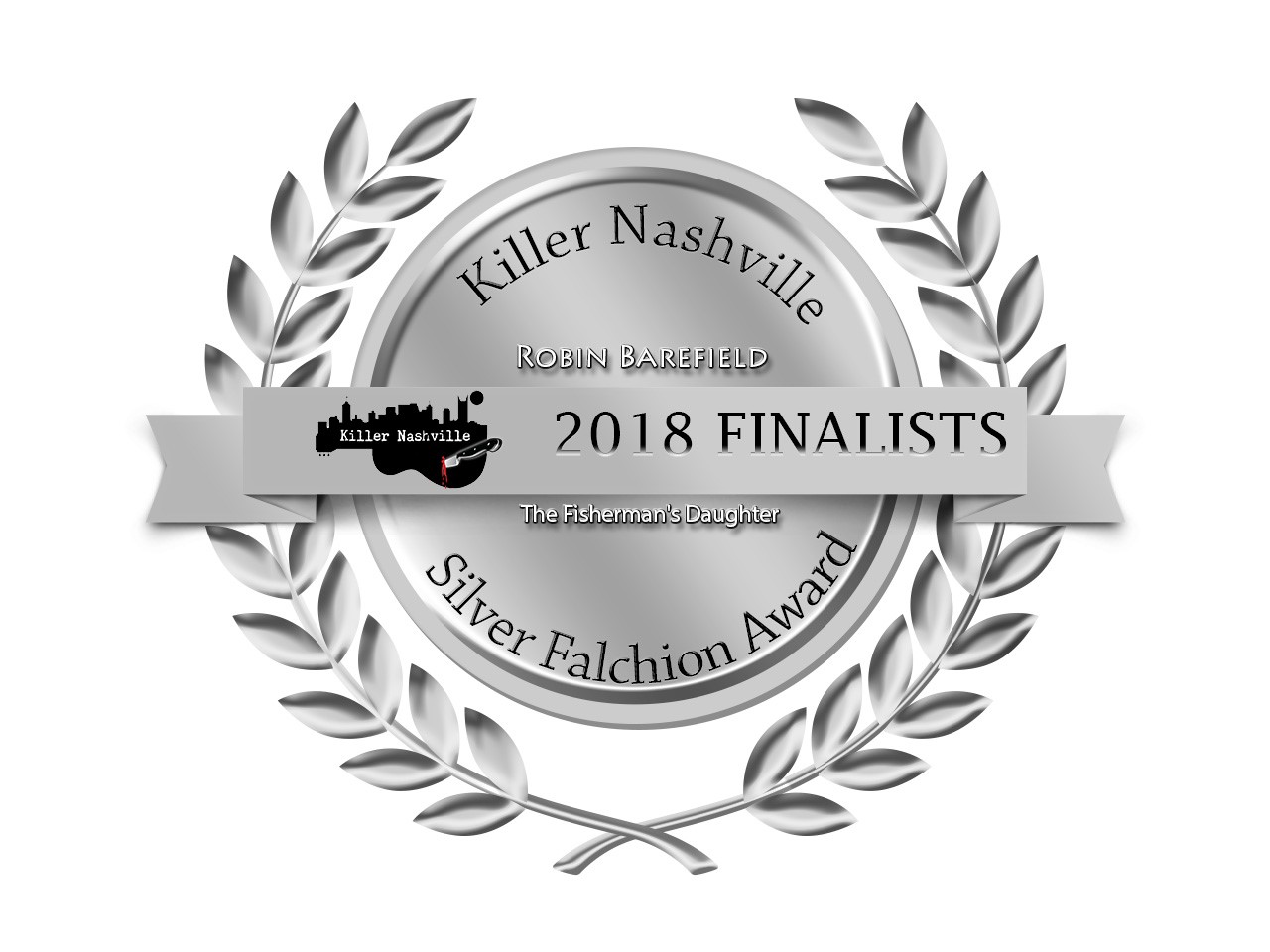 Robin Barefield is the author of threeAlaska wilderness mystery novels, Big Game, Murder Over Kodiak, and The Fisherman’s Daughter. To download a free copy of one of her novels, watch her webinar(http://bit.ly/2pcCOo6)about how she became an author.

Thank you, Gail, for inviting me to write a guest post.