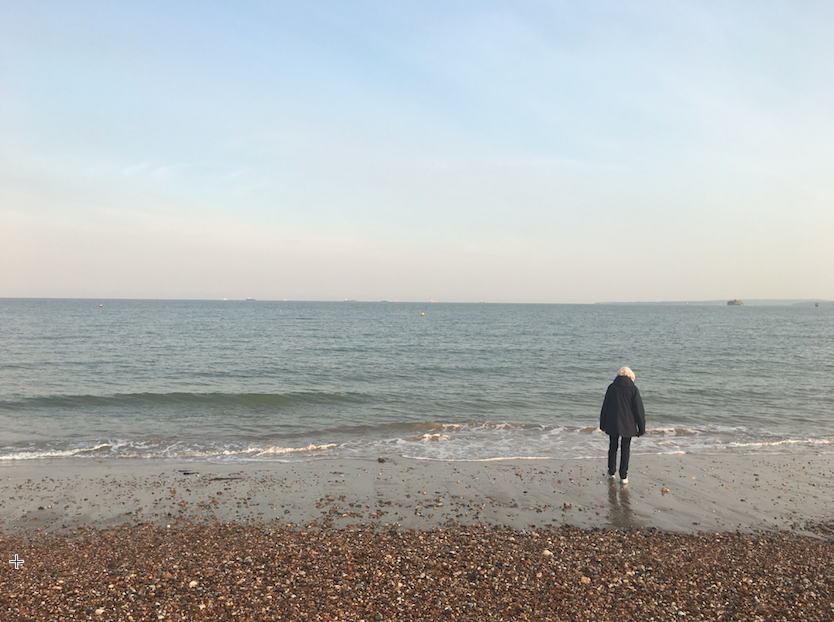 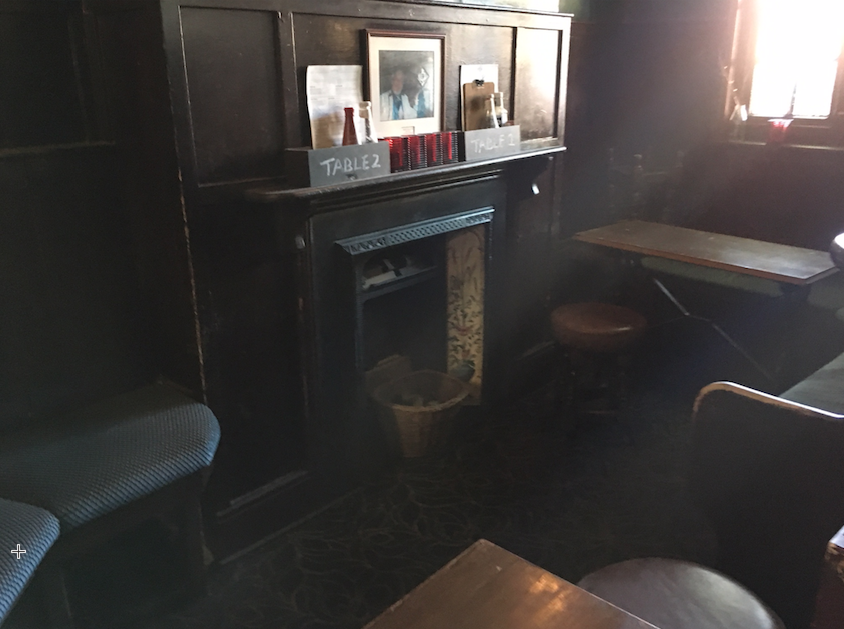 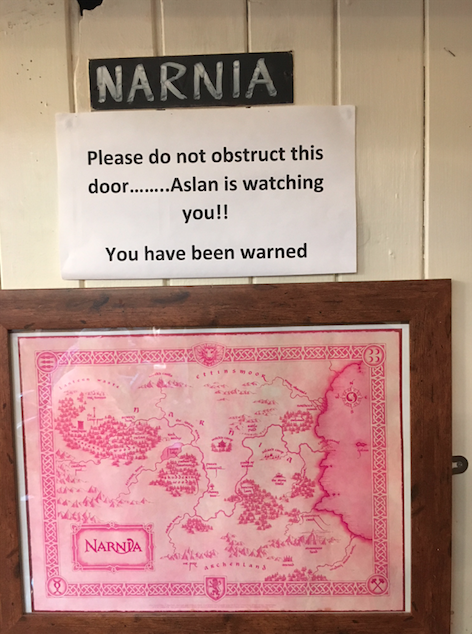 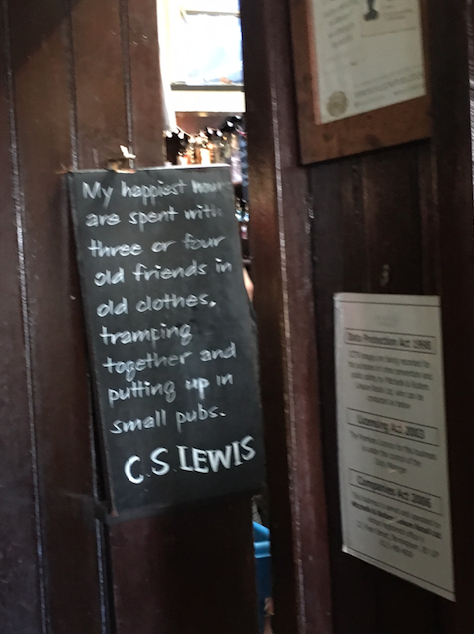 Last week our community held a gathering for people to share their Christmas memories–some ninety-plus year-olds joined us. Can you imagine remembering the Pearl Harbor attack being reported in a radio news flash?

Here’s a photo of my first Christmas. Before Charles Schulz cried the phrase, “Charlie Brown Christmas tree,” my brother and I posed beside one. In this 1951 photo, we look pleased and proud of our find along one of the ditches bordering our farm. Mom looks happy, too, with the war over and never a hungry moment on the farm, like those she’d survived in her Depression-laced youth.

The war had ended five and a half years earlier, and good times were on the upswing. If you lent yourself to back-breaking farm work, you could make it. If anybody can identify the auto in the background, I’d like to know the year and make. Behind the tree sits Grandpa’s green Ford farm truck.

Like most children, my brother and I knew only the present: a loving mother, a hard-working dad, a roof over our heads, food and clothing. No fear for the future, no sense of the past…only this present moment in time.

Welcome to the WhiteFire Publishing Scavenger Hunt! If you’ve just discovered the hunt, be sure to go back to stop #1 and collect all the clues in order. Once you have them all, you’ll have uncovered a secret message. Turn that in at the final stop for a chance to win one of THREE amazing prize packages!

On an evening flight from Des Moines, Iowa to Colorado Springs, the man in the seat behind me quipped, “We’ll be catching up with daylight on this trip.” Voila! The perfect title for my memoir.

A few years later, WhiteFire Publishing issued me a contract for this manuscript, a compilation of essays, quotes, and women’s stories. The process of nurturing this work to publication taught me so much about life, even though I was a late bloomer with my writing.

I learned that memoir borrows some fiction techniques, such as grounding the reader in each new chapter. And of course, the genre requires imagination.

You may be singing your heart out like this little wren in our back yard, but must alert the reader to the whys and wherefores.

Memoir relays one’s unique journey, but mine definitely benefitted from editors’ objectivity. In the end, the published books delivered to my door one day gave me deep satisfaction. I believe I may have hugged the Fed Ex man. Taking the journey is one thing, but turning your private writing into public writing entirely another, and I’m so grateful WhiteFire gave me the opportunity.

From there, the road has stretched on to writing World War II fiction focused on characters’ journeys. Their joys and sorrows become as real to me as my next door neighbor’s.

But for me, memoir needed to come first – making meaning of my own experiences.  Eudora Welty wrote, “To imagine yourself inside another person…is what a story writer does in every piece of work; it is his first step, and his last too, I suppose.”

You can order my book at: http://amazon.com/author/gailkittleson

Clue to Write Down: imagination

Link to Stop # 8, the Next Stop on the Loop: Joy Palmer

All finished? Submit Your Entries!

And now, for my own little giveaway! I’m adding a World War II replica flour sack dishtowel to our group giveaway, since that era affected my childhood so much, and therefore plays into Catching Up With Daylight. Jot a comment here, perhaps about how memoir has touched you, and leave a LIKE or a smile on my FB author page (if you’ve already LIKED it) to qualify. These tracks go somewhere. Just because we can’t see their destination doesn’t mean they don’t have one.

Similarly, people may say they don’t believe, but often suspend rationality. This is true in the internet world. For example, I replied to a FaceBook message from a woman I’ve never personally met. Her page cited her as a writer, so I asked what she wrote.

She sent a message: Nothing. I know I ought to be writing, but something in me keeps me from taking action. I don’t know if it’s fear of failure, or what, but my so-called writing is nonexistent at this point.

My reply: I’m a born cheerleader for people who have even one iota of an inkling that they’d like to write. I mentioned that I’d put off my desire to write for many years, so could relate to her situation.

Later, she let me know that she rarely checks her FB messages, and received mine by some fluke in the system that had never occurred before. (Do you get the picture that I’m no pro at using these tools?) Anyway, I answered that I’m not so hot at FB, either, and gave her my e-mail address.

Within an hour, another message came from her, saying she’d received that message from me in a text. Go figure. I don’t even know her phone number. Maybe there’s a logical explanation, but my reply works for me:

Well, I’d say maybe we’re meant to continue our conversation, and that some other power besides Google must be in charge of the airwaves. The more I think about it, seems that Internet users exhibit raw faith. We trust this manmade technical tool will work. We trust these messages we send, unseen yet real, will reach their destination. And we trust that malevolent hackers won’t interfere and send our lives into a tailspin.

Our belief is a kind of “knowing,” like the assurance that leaves turn fiery orange in autumn. But there’s really more evidence for the latter–we’ve seen it happen year after year.

Faith manifests in many modern arenas, though naysayers deny the facts. But this internet one escaped my notice so far. When I complete this article, I’ll edit it a few times and eventually post it or send it to some other blogger who’s invited me to visit. Their blog—tangible in one sense, highly intangible in another.

It’s all about tuning into the right address, calling up the blog’s presence, and embracing its power to aid communication. Kind of like another unseen, but totally real presence.

Reminds me of the excitement I feel today as my debut novel wends its way from New York. I trusted that it would be published, and now, that it’s been mailed. Seeing it for real will confirm what I’ve believed, and also be pure FUN! Of course, then I need to trust that readers will come … if you write it, readers will come.

Yes, readers will come, just like winter will. And they’ll fall in love with my heroine, and …